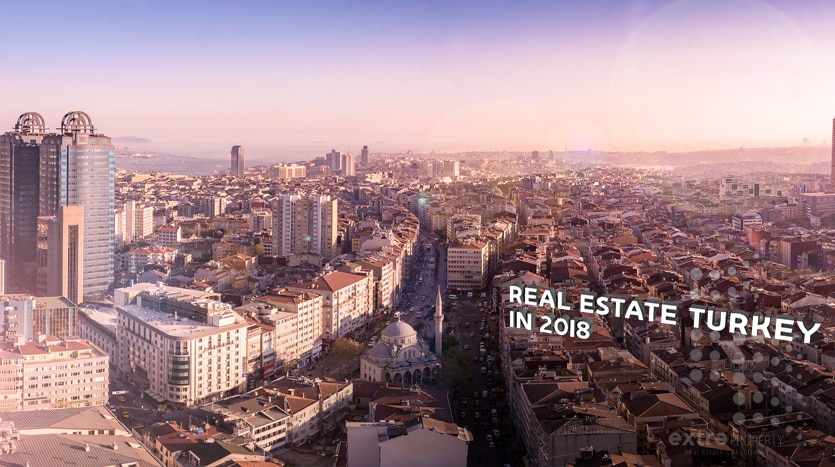 The interest of foreigners in Turkey‘s real estate sector has maintained its upward course, as the country saw property sales to foreigners increase by 23 percent in the January-June period this year compared to the same period last year, the national statistical body announced Thursday.

Foreigner citizens purchased 11,944 houses from January through June, according to the Turkish Statistical Institute (TurkStat). This figure was 9,378 and 9,595 in 2016 and 2017, respectively.

Istanbul – the country’s largest city by population and one of its top tourist draws – enjoyed the lion’s share of sales to foreigners, with 33 percent (3,990 units).

Istanbul was followed by the holiday resort city of Antalya with 2,883 properties, while the northwestern province of Bursa ranked third with 812 houses sold January through June this year.

Meanwhile, the overall number of residential properties sold in the country dropped 1.3 percent year-on-year to 646,032 in the first six months of this year, TurkStat reported.

Buy a house before it hits the market with these tips 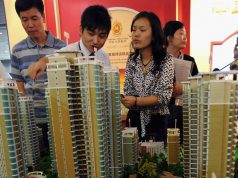