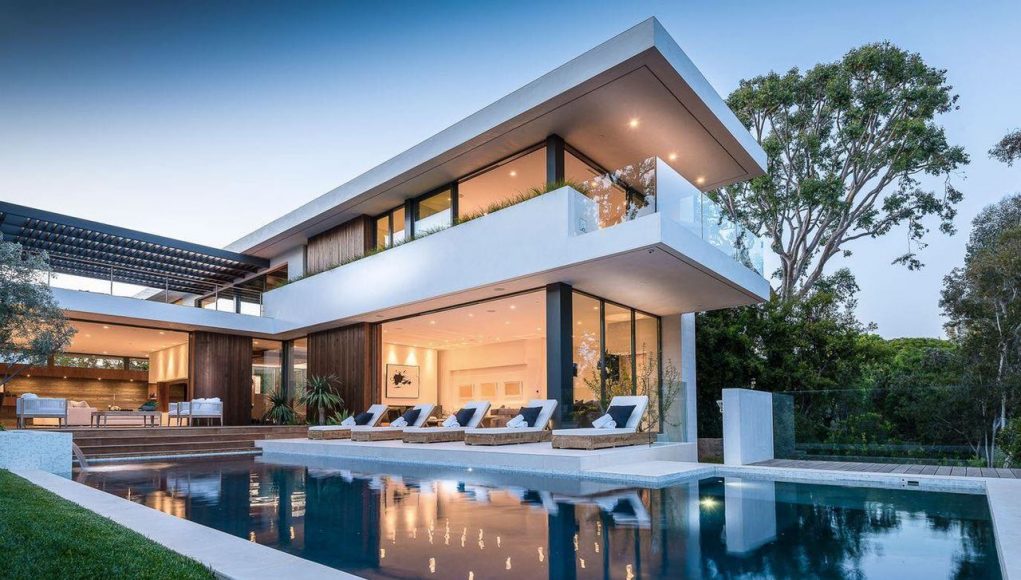 Residential property prices have increased for both houses and apartments across Cyprus, with some districts recording significant growth, the latest quarterly index shows.

Overall, across the island, prices increased on a quarterly basis by 0.8% and 1.4% respectively, with the biggest increase being apartments in Larnaca up 2.7% and houses in Limassol up 1.5%.

The index from the Royal Institution of Chartered Surveyors (RICS) also shows that values for holiday homes across Cyprus increased by 0.4% for flats and 0.3% for houses on a quarterly basis.

Year on year apartment prices increased by 7.1% across Cyprus and houses by 4.3% with the strongest growth being apartments in Limassol up 11.1% and houses up 12.6%.

In the lettings market apartment rents increased on a quarterly basis by 2.9% while house rents were up 1.9%. Compared to the fourth quarter of 2016, rents for apartments increased annually by 13.7% while for houses there was a rise of 8.2%.

It adds that an improved confidence in the Cyprus banking system and the marginally improved availability of finance have consequently assisted in a relatively higher transaction volume during the quarter, which further enhanced market sentiment.

Buy a house before it hits the market with these tips 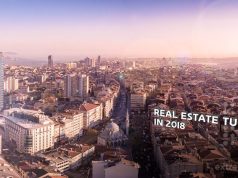