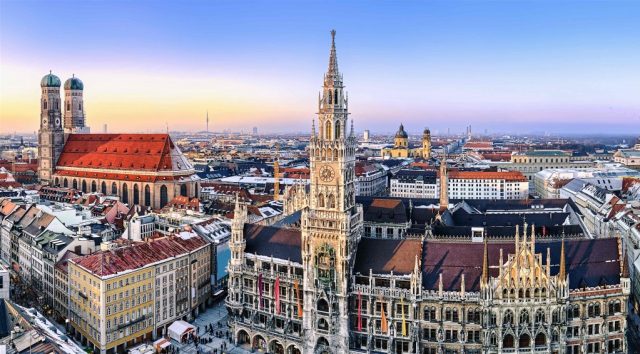 In Germany, a new force is developing in the market for commercial real estate.

Asian investors are about to replace North Americans as the second largest buyer group after the Europeans. While China and South Korea are discovering the German market as a safe haven, US investors are no longer satisfied with the shrinking returns, market participants said.

The importance of Asian investors is reflected in the sale of Allianz Campus in Berlin for an estimated €320m to a South Korean fund. The transaction is considered to be one of the biggest single deals in 2017.

“It is to be expected that more Asian money will flow into the German commercial market in 2018. The German economy is booming and the political framework is stable,” Marcus Lemli, Germany CEO at real estate service provider Savills Plc, said. 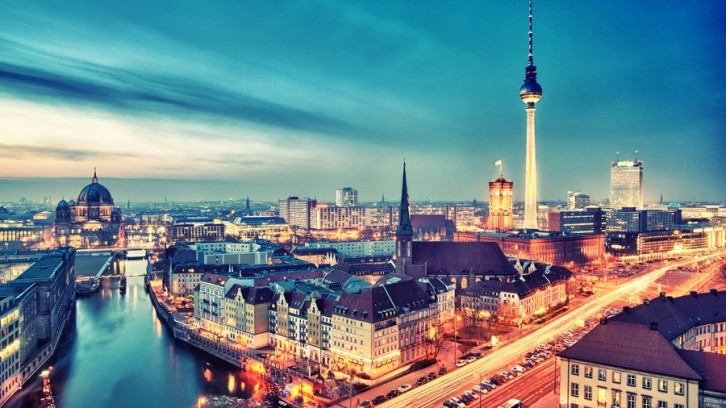 His assessment is shared by Helge Scheunemann, head of research Germany at competitor Jones Lang LaSalle SE: “The allocation in real estate is still comparatively low among Asian investors in particular, and demand for commercial real estate should therefore also be strong in 2018.”

But the supply of property in Germany is scarce. “The competition of bidders is intensifying,” Lemli said. “In general, a lot of money is chasing a small amount of products in this country. Investors who do not want to participate in the price rally could possibly withdraw from the market.”

This is what might be happening with buyers from North America right now. “Investors from this region have higher return requirements than investors from other parts of the world, and such requirements are now difficult to achieve in Germany,” said Matthias Leube, head of Germany at real estate consultant Colliers International Group.

The Asian share in Germany’s transaction volume rose to 10pc in 2017, after 5pc two years earlier, data from BNP Paribas Real Estate GmbH shows. For the North Americans, it went down from 20pc to 11pc. Total investments in German commercial real estate amounted to around €58.2bn in 2017, the second best result ever after 2007, according to BNP’s data. Foreign investors accounted for 48pc. 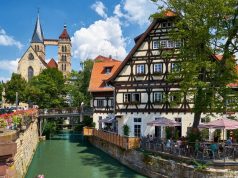 Germany’s hot property market may be cooling off 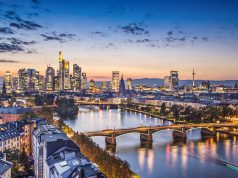 Price pressure on the German housing market to continue